CLOSE ✕
Get in Touch
Thank you for your interest! Please fill out the form below if you would like to work together.

Thank you! Your submission has been received!

Oops! Something went wrong while submitting the form

Created Camera and Animation Layout for the "Generation Ship" sequence on the documentary. It was a full CG space environment. The asset of the USS Enterprise was provided by ILM and was neded to be converted to fit into the V-Ray pipeline used at Atomic Fiction.

I was in charge of writing several scripts in Python that automatized the conversion and rehooked all the textures provided (600+ shaders and thousands of texture maps). For the special shaders like the deflector shield and blue orbs in front of the 2 engines I created procedural shaders as no textures were provided.

Also developed a simple workflow to utilize the power and speed of V-Ray proxies speeding the final render times considerably as well as overall speed in scene handling. 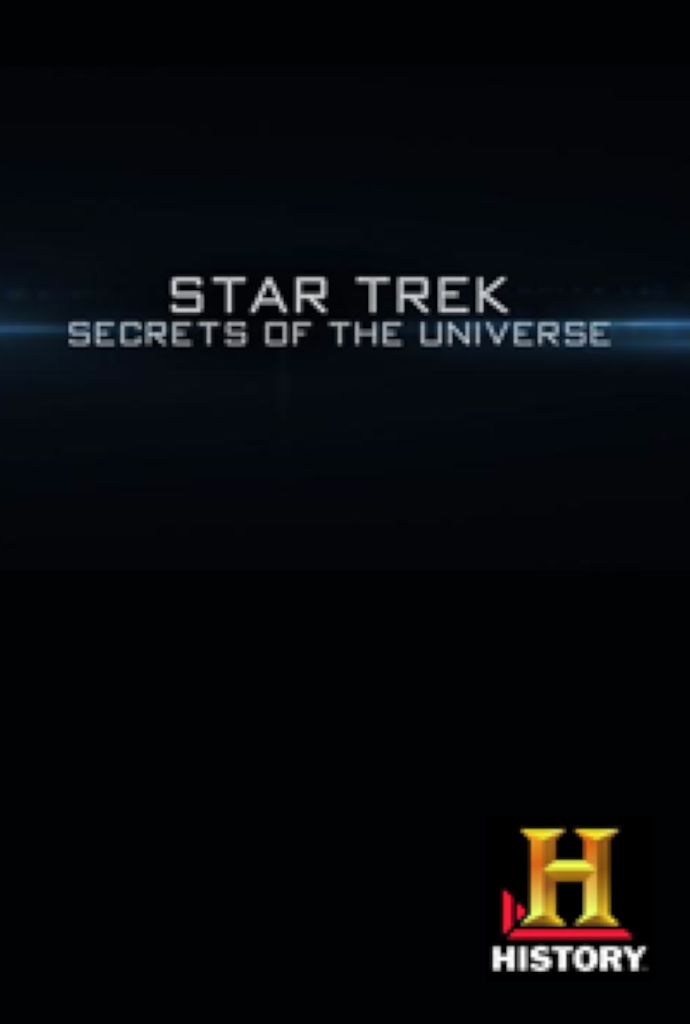