CLOSE ✕
Get in Touch
Thank you for your interest! Please fill out the form below if you would like to work together.

Thank you! Your submission has been received!

Oops! Something went wrong while submitting the form

Created python scripts to assist in look development tasks inside of Isotropix’s Clarisse.

Stereo Lead. During the last months of the project a collection of 20+ shots were decided to be rendered in stereo to assist the post-conversion process. In charge of overseeing the stereo rendering process. Coordinated team of TD’s that had to render their shots in stereo providing new stereo cameras previously provided by stereo vendors. 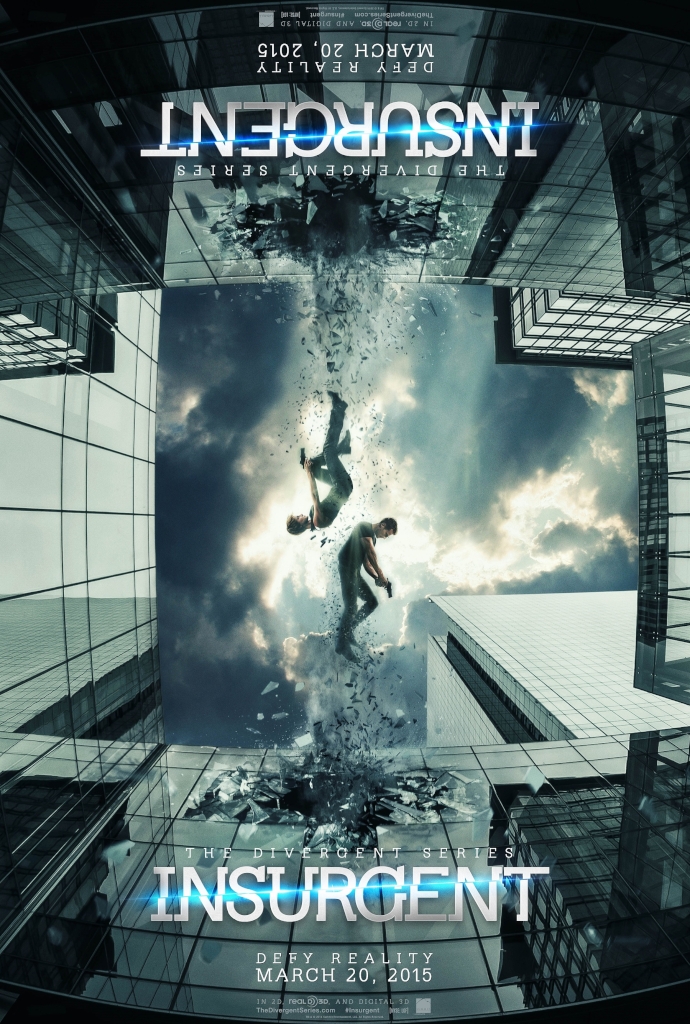